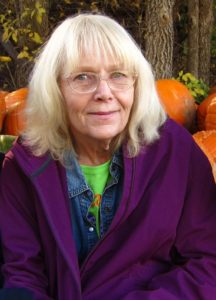 Debra was preceded in death by one daughter, Jill Veylupek, and her parents, Don and Melita Sefren. She is survived by her husband, Joe Veylupek of Manilla, Iowa; one daughter, Melissa (Kevin) Turner of Omaha, Nebraska; one brother, Mark Sefren of Omaha, Nebraska; four grandchildren, Julia, Lauryn, Aggie, and Abbie; and other relatives and friends.

No services are planned. Memorials may be made to the Nebraska Humane Society, Omaha, Nebraska. The Burmeister-Johannsen Funeral Home, Inc. in Harlan, Iowa, was in charge of the arrangements. Condolences may be left online at www.burmeisterjohannsen.com.