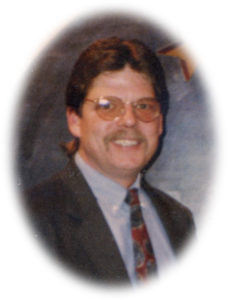 CELEBRATION OF LIFE SERVICES MAY BE HELD AT A LATER DATE

Ronald Dean Goodside was born on February 13, 1954, in Des Moines, Iowa. He attended Des Moines Public Schools and graduated from Hoover High School in 1972. Ronald then attended Des Moines Area Community College (DMACC) and received an Associate of Arts degree in 1979; he later also studied computer science. He worked as a Systems Analyst for Mutual of Omaha in Omaha, Nebraska, for 35 years, and retired in 2012.

Ronald was a member of Beth El Synagogue in Omaha, Nebraska. He was an active volunteer in Shelby, serving as president of the Community Club and working for the Democratic Party. During his youth, he enjoyed playing sports, and continued that hobby as an adult by golfing and playing horseshoes, basketball, and baseball. Ronald liked to camp, both with his family and as a Boy Scout parent. A special joy was spending time with his grandchildren.

A Celebration of Life service may be held at a later date. The Burmeister-Johannsen Funeral Home, Inc. in Shelby, Iowa, was in charge of the arrangements. Condolences may be left online at www.burmeisterjohannsen.com.