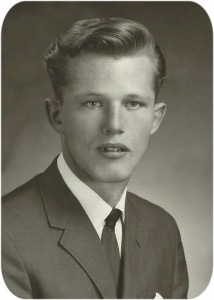 Victor James Conrad, the son of James and Marion Ruth (Fox) Conrad, was born on October 7, 1949, in Harlan, Iowa. He graduated from Harlan High School in 1968. Following graduation, Victor served in the United States Army in Vietnam. After his discharge, he began his career in truck driving, mostly within the road construction industry. Most recently, Victor had driven for Western Engineering in Harlan, Iowa.

On July 11, 1973, Victor married Alice Marie Fiebelkorn in Harlan, and the couple made their home in Harlan.

In his spare time, Victor enjoyed collecting guns as well as gunsmithing.