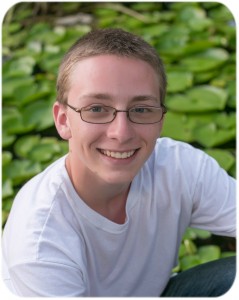 Daniel Wesley Chapman, the son of Derek Daniel Chapman and Reneé Marie Milsted, was born on September 27, 1998, in Harlan, Iowa. He was baptized and confirmed in the Immanuel Lutheran Church in Harlan. Danny attended Harlan Community Schools and had recently started his sophomore year at Harlan Community High School. He greatly enjoyed music and played trombone in the high school band. Danny was an active member of the Boy Scout Troop #90, Order of the Arrow. He was a fire builder in the Nani-Ba-Zhu society, and had attained the rank of Life Scout. Danny had a love of God and country, and had hoped to serve in the military.

Danny was a member of Immanuel Lutheran Church in Harlan, where he was in the brass choir and participated in LYO (Lutheran Youth Organization). He enjoyed spending time outdoors, especially at the home acreage, and hunting, fishing, and horseback riding. Danny was a loving and caring brother to all his brothers and sisters.